In today’s world, the education system is the blood of any economy and without education, survival is not possible. Currently, the entire world is in the phase of Globalization and if you want to walk parallel to the world then your country should have a strong education system. Looking at the rating index after the United Nation’s recent survey, it is found that India’s education system has a rank of 145 in which the total country is 191 which is not a good figure as India is the 2nd most populated country and keeping that in mind, the ranking figures are unfavourable. 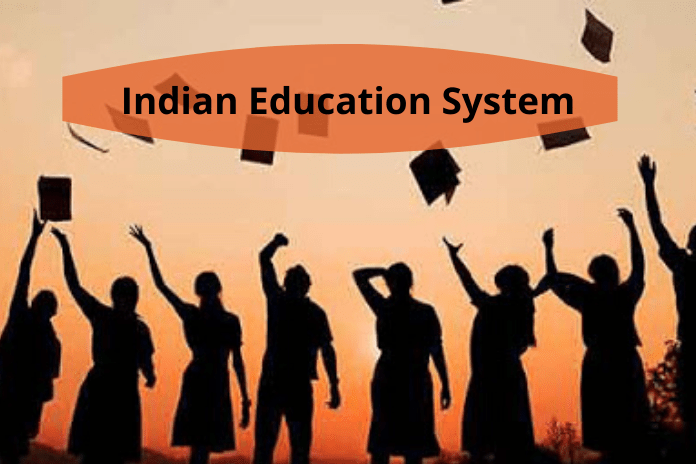 But now the circumstances are slowly changing and the government is taking many new and modern steps. so that the education system of the country can be strengthened further to compete at a global level. If we look at the chart till 2012, none of the Indian universities were among the top 300 universities in the world. After 2012, this number started increasing and today in 2020, 56 Universities of India have been included in 300 universities of the world which clearly shows that the steps taken by the government are working in the right direction.

Many states of India have improved their education system with the help of their state government and Kerala is one among them and Kerala University plays a very crucial role in providing core benefits of education to the local people and this is the reason that Kerala has the highest literacy rate in India at present which is 93.91% and have the largest share in the total literacy rate of India which is 74.04%. This university has the characteristics that make it different from the rest of the universities. The University had been awarded a B ++ grade by the National Assessment and Accreditation Committee and then later the university re-accredited by NAAC with A Grade which shows its potential. One very unique thing was about the university which was about the hologram of its degree. The hologram that was installed in its degree had 112 security features that protected it from counterfeiting. This university has been number one in its Kerala State for many years and recently it has been considered as a 22-rank university by NIRF (National Institutional Ranking Framework).

Kerala University Admission is the process to get the admission in any college under this university and believe that, every child living there tries to get his / her admission in Kerala university so that he/she will get a better and modern education later. If we look at the figures today, it is very clear that most of the entrepreneurs in India come from Kerala and their contribution to the Indian economy is remarkable. Kerala University Admission process is quite simple and students have to apply according to their course by checking on their portal and taking care of the eligibility criterion before application and later follow the further instructions according to their web portal.

So, to set the seal on this, the state government will have to make regular efforts to improve their education system in collaboration with the central government and this effort applies not only to Kerala but also applies to other states to create a better workforce to contribute to our Indian economy. 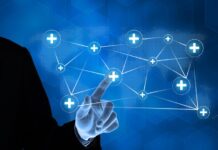 How to Combine Business and Healthcare Skills into a Career 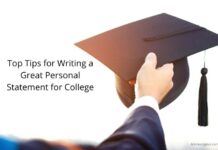 Top Tips for Writing a Great Personal Statement for College